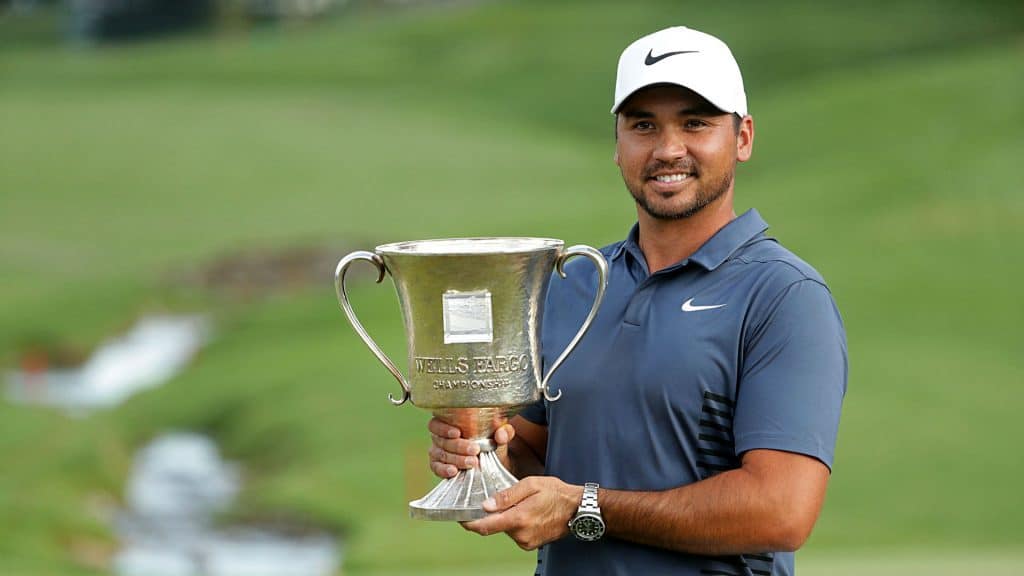 The roll of honour at Quail Hollow is littered with quality drivers of the ball whose strengths lie predominantly off the tee. Former winners McIlroy, Thomas & Holmes traditionally gain a ton of strokes off the tee and this looks to be a key angle when deciding who will fare well this week.

SG: OTT has a greater effect on scoring dispersion at this course than the tour average. Focus on players who are comfortable shaping it both ways off the tee and who can miss in the right spots.

Naturally, on a 7,554 yard Par 71 course, driving distance is crucial. Quail Hollow is one of the longest tracks on tour and players must have the requisite length off the tee to be able to attack the par fives and maintain a clean card on the lengthy par fours.

Looking at past leaderboards, it’s clear the track favours bombers who can use shorter irons coming out of the bermudagrass rough to hold the lightning green complexes. Even looking at the top seven finishers here last year; Day, Watney, Wise, Bryson, Phil, Casey & Uihlein, it’s clear you must be able to get it out there to feature this week.

Seven of the eleven par fours at Quail Hollow measure between 449-500 yards so focus on players who have been performing well in this range this season. Avoiding bogeys on these tough, long holes while capitalising on the shorter par fours/par fives is the recipe for success in Charlotte.

With the length and difficulty of the course, a razor-sharp short game is needed to avoid big numbers when the inevitable missed greens occur. Jason Day led SG: ARG last year on route to victory and Aaron Wise was third in this statistic (finished t2).

An has been knocking on the door for his maiden PGA Tour victory the last 18 months or so and Quail Hollow should offer him another chance to enter the winner’s circle in the States for the first time.

An ranks 13th in average driving distance on tour this year, averaging nearly 309 yards off the tee which is imperative around this brute of a track. Over the past 24 rounds for players in this field, the Korean ranks an impressive 5th in SG: OTT, 3rd in Par 4: 450-500 yards scoring & 11th in SG: Approach. Perhaps most importantly, An’s short game is imperious when he misses the greens, leading the tour in SG: ARG this season.

As usual with Benny, it will come down to how whether his putter behaves or not. Interestingly, Quail Hollow ranks number one on tour for the % of five footers missed by players so this might play into his hands. We have seen numerous weak putters win here in the past. A missed cut at the RBC Heritage in his last outing will see his ownership lower than usual this week but he ticks every statistical box needed to have a good week here.

Mullinax is an interesting runner this week on the back of an impressive performance partnering Stallings in the Zurich Classic last week (were in the final pairing going into Sunday before faltering). This followed a noteworthy performance at RBC Heritage at a fiddly, short course which negates his primary strengths (distance & OTT). Mullinax gained 6.6 strokes on Approach (3rd in the field) and ranked 5th for greens there on his way to 16th place which showed Trey is rediscovering some of his encouraging early 2019 form.

Mullinax is one of the longer hitters on tour so the length of Quail Hollow will hold no fears and is one of the stronger par 5 performers in this field (20th this season on Tour). Interestingly, he has shown a liking to playing in North Carolina previously, winning the Rex Hospital Open on the Web.com Tour back in 2016.