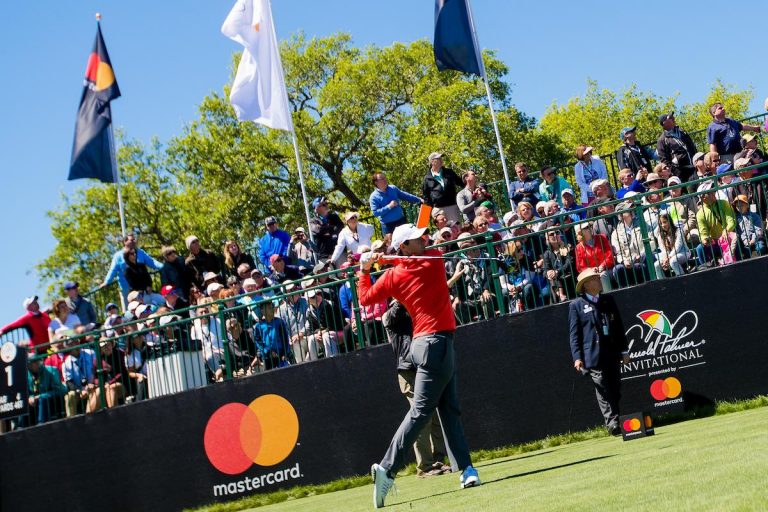 After Keith Mitchell’s surprise victory in the Honda Classic last week, the tour moves to Bay Hill, home of the Arnold Palmer Invitational. The cut here is still top 70 and ties, even with the reduced field of 123 players.

The is a par 72 track with plenty of eagle opportunities on the par fives and, like last week, features bermudagrass greens. Fairways were widened in 2015 but rough is thick and penalizing for anyone loose off the tee.

Players in the past have remarked how it is very much a second shot golf course, with the key being to avoid trouble on the treacherous shorter holes whilst feasting on the scorable par fives. The greens at Bay Hill are notoriously quick and can reach up to 12 or 13 on the stimpmeter.

Historically, players must hit more approaches from outside 200 yards at Bay Hill than any other stop on Tour, so a strong long-iron game is a must for success. Many holes will force players to club-down off the tee, resulting in longer-than-usual approach shots to the speedy putting surfaces.

Additionally, every par three is lengthy (all four > 199 yards), so look for players who capable of controlling their longer irons.

Players who are more comfortable in Florida tend to reappear on leaderboards here year after year.

Many of the Florida courses share similar characteristics (multiple water hazards, wind-exposed, bermudagrass greens), so look for players who have performed well, not only here at Bay Hill, but at courses such as TPC Sawgrass, PGA National and Copperhead.

Bay Hill tends to test every facet of a player’s game. Arnie redesigned the course in such a way that he wanted a US Open-style tee to green test with Augusta-style greens. Rough must be avoided off the tee whilst long approach shots are necessary to find lightning-quick green complexes.

Looking at past winners here and their ranking in the “all-around” stat on the PGA Tour in the year of their victory, we see quite a strong correlation between the two. Laird, winner in 2011, ranked 18 that year in “all-around”.

Bradley is finally showing signs of recapturing some of the form which saw him clinch the 2011 US PGA Championship as a tour rookie. Bradley won the BMW Championship last September and has not missed a cut since.

An eye-catching performance in Mexico on course debut where he finished 10th (6th All-around, 9th GIR, 6th SG: Approach, 4th SG: T2G) peaks our interest here on his return to a Bay Hill track where he has twice finished in the top three (3rd in 2013, 2nd in 2014).

Bradley has other Florida form, most recently with an impressive 7th place finish at The Players Championship last season, at a time when he was struggling with his game. Bradley ranks 12th in Approaches from >200 yards this season and was 31st in All-Around on tour in 2018.

I’ve been following Kokrak closely this season and his game is in perfect shape to contend at Bay Hill. Kokrak has yet to MC this season and has finished inside the top 13 in All-Around ranking in each of his last five events.

He ranks 7th in SG: Approach this season and 9th in Approaches from 200-225 yards, key this week.

The Canadian-born big-hitter has shown a liking for Floridian golf before, with two top six finishes here at Bay Hill (4th in 2014, 6th in 2015), and a further three top 14’s in the Valspar Championship played at a tight Copperhead track.

This course negates his notorious length off the tee and forces him to club-down off the tee.

Kokrak impressed last week in the Honda Classic after a slow start (4th SG: T2G), eventually finishing strong in 9th place. This is especially encouraging as he has struggled at the course previously and, if his flat stick behaves, can go close to a maiden victory this week.