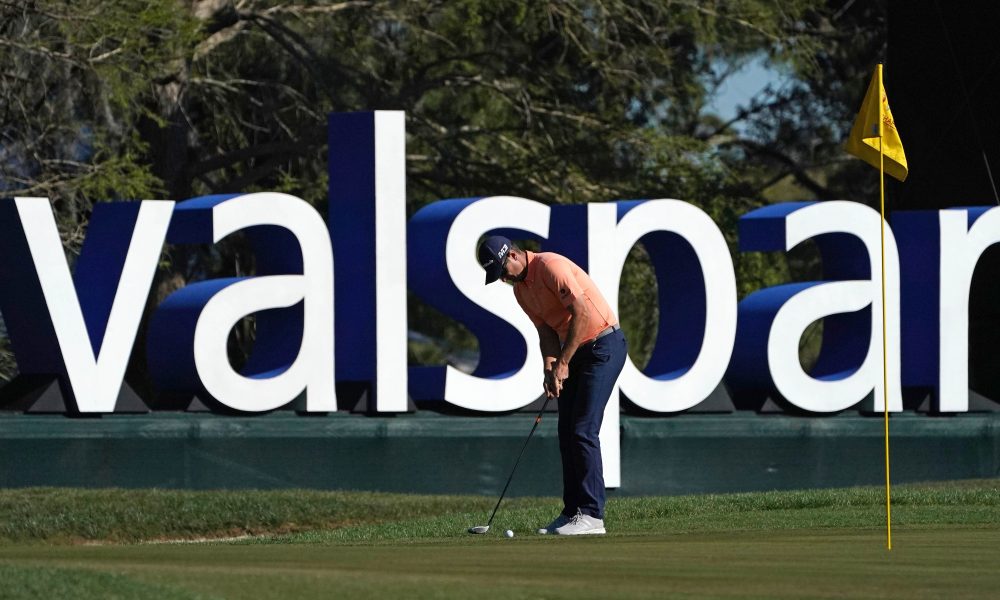 The players will face a tough all-round test this week as the tour stops in Innisbrook Resort, Florida.

Copperhead routinely plays as one of the most difficult tracks on tour, with narrow tree-lined fairways, small greens and the infamous ‘Snake Pit’ finishing holes (16-18).

The greens here are Bermuda over seeded with Poa Trivalis and are notoriously some of the hardest greens to hit on tour. In 2018, only 55.7% greens were hit in regulation, the third lowest of the season.

What players do off the tee here is largely irrelevant, with none of the previous ten winners here ranking inside the top ten in SG: OTT.

The cut-line here is usually a couple of shots over par and the course features the lowest birdie or better % of any track on tour.

It is a challenging, narrow, long track which requires players to be competent with every facet of their game and pick the right moments to attack.

Strong mid to long iron play is crucial around Copperhead to ensure you are not only finding the greens but finding the correct part of the greens to avoid a testing two-putt.

SG: Approach is an important stat every week, but even more so at Copperhead, with each of the top four finishers ranking inside the top eight for SG: Approach for the week in 2018.

There are five par threes at Copperhead, each of them playing between 195 – 235 yards, so focus on players who have performed strongly in par 3: 200 – 225 yards this season and in the past. This ties in with strong long iron play also.

Copperhead is a test of attrition so focus on grinders who can keep bogeys and big numbers off their scorecards.

Players who prefer when the scoring is a bit higher and there is less emphasis on birdie-making and going low should be the order of the day at Innisbrook Resort.

With the severe difficulty of finding the small greens here at Copperhead, it is inevitable that a tidy short game is needed to alleviate the pressure when a player finds himself off green in regulation.

Pinpoint players who are comfortable with all types of around-the-green play and can save par from difficult areas around these firm greens.

Kokrak has yet to MC this season and has been in elite ball-striking territory for much of the year (2nd SG: App last 24 rounds in this field, 1st in GIR gained).

He has a fine record in Florida and has posted two top-eight finishes here at Copperhead in the past.

He finished 47th at Sawgrass last week on a track which he has never been comfortable on and, with top tens in each of the two Floridian tournaments before that, he could find himself on the verge of a maiden win if his putter can warm up a little.

Copperhead will allow his strong tee-to-green to shine and not punish many of the inevitable birdie opportunities that he seems to pass up on the greens.

Castro looks an interesting longer-shot play this week. He gained +7.1 strokes in Approaches (4th in the field) in his last start in the Honda Classic, finishing in 20th place.

Castro is an elite scrambler who should enjoy the tougher scoring conditions Copperhead presents this week and finished 21st here on his debut in 2013.